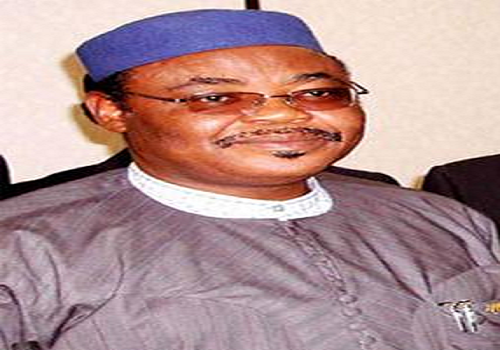 A former Minister of Education, Dr Igwe Aja-Nwachukwu, has passed on while receiving treatment at an Israeli hospital.

The former minister’s younger brother, Festus Aja-Nwachukwu, who confirmed the death while speaking with the News Agency of Nigeria (NAN) on Wednesday in Abuja, said his elder brother died on Nov. 17.

He said the former minister, who served during the administration of President Umaru Yar’Adua, had been receiving treatment at an Israeli hospital for about four weeks before passing on.

Festus said he could not readily say the cause of his elder brother’s death until the death certificate was issued by the hospital.

He said that details of the burial arrangement would be made public in due course.

He graduated from the University of Ibadan with a Bachelor’s Degree in statistics.

He also had an MBA in Finance, MSc in Statistics and Ph.D in Economics. (NAN)