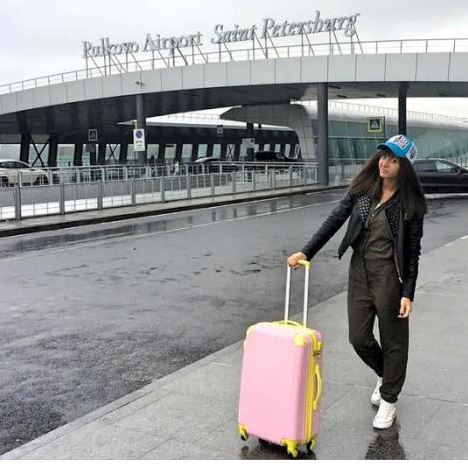 Victoria Sevryukova took and shared this photo on Instagram shortly before take off from Sham el-Sheikh yesterday. Her friend Yevgenia Beryozina said she felt emptiness and couldn’t believe the news. “She was my best friend, she had waited for this trip. And now she is gone. Just like that she is gone.” ISIS has also claimed responsibility for shooting down the plane. See their statement and see first photos of the crashed plane below. 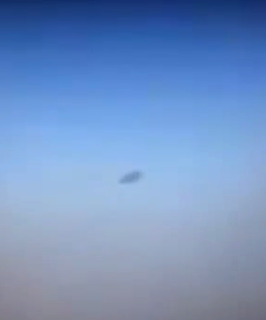 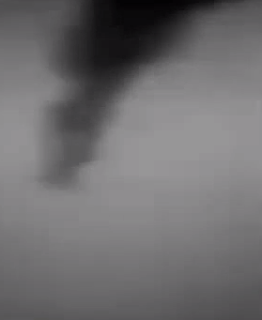 Meanwhile, ISIS is claiming that they shut down the plane after releasing a video of what looks like a plane engulfed in fire and falling from the sky. They posted a statement on their site, which read

Breaking: Downing of Russian airplane, killing of more than 220 Russian crusaders on board. Soldiers of the Caliphate were able to bring down a Russian plane above Sinai Province with at least 220 Russian crusaders aboard. They were all killed, praise be to God. O Russians, you and your allies take note that you are not safe in Muslims lands or their skies. The killing of dozens daily in Syria with bombs from your planes will bring woe to you. Just as you are killing others, you too will be killed, God willing.’ 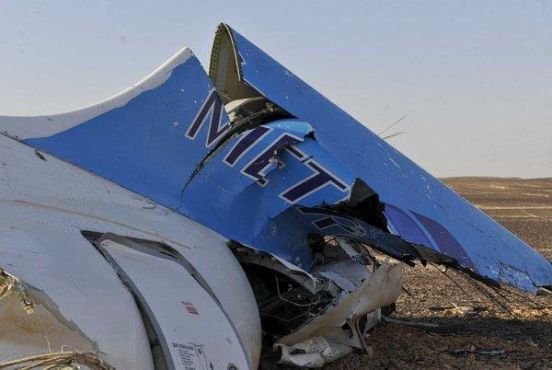 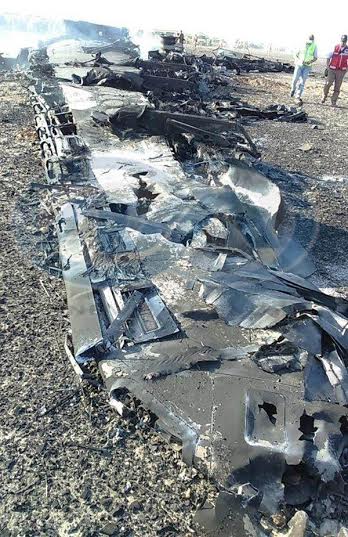 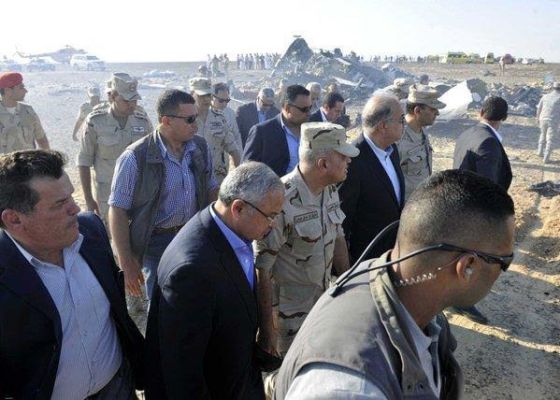 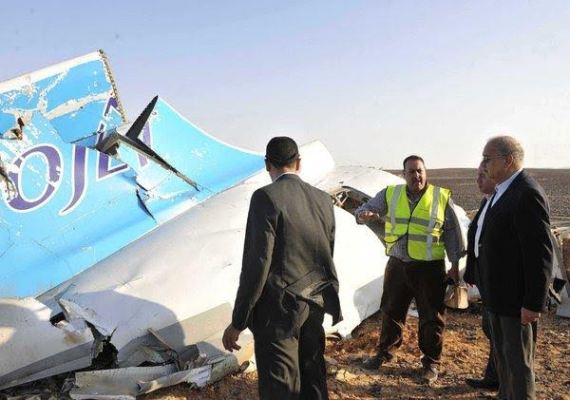