Globacom, one of the telecommunication companies has said its sponsored Dance with Peter reality TV show had revealed amazing talents and assured that today’s edition would prove to be quite challenging for the contestants. 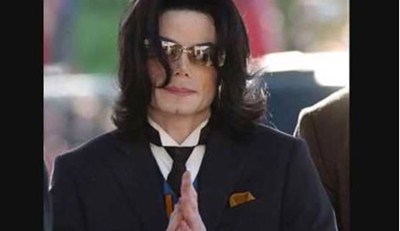 “The 21 dancers left in the show would have the arduous task of re-enacting the legendary dance steps of late king of pop, Michael Jackson, from “Billy Jean” to “Wanna be starting something”, “Beat it” and “Bad”, they said.

Today’s broadcast promises to be an absorbing view as the show judges, Peter Okoye, Kaffy and Don Flexx, will no doubt have an equally intricate task of scoring the dancers who are expected to put up a thrilling contest, given how hugely talented all the finalists are.

Globacom said in a statement that more excitement awaited viewers as Glo ambassador and king of contemporary highlife music, Chinedu Okoli, popularly known as Flavour, would be on the programme as guest judge.

He will interact with the contestants, share his personal experience in the showbiz world with them and offer tips on how they can become successful entertainers, after the reality show.

The statement urged viewers to tune in to Africa Magic Channel 153 on DSTV at 7 p.m.  this evening to watch the exciting episode and find out the dancers who will be evicted from the show.

Dance with Peter is also broadcast on African Independent Television (AIT) at 5 p.m. on Sunday and on MTV Base on Wednesdays at 7 p.m.

The company said that voting lines would open after today’s broadcast at 8 p.m. and close at 12 midnight on Monday. The public can vote for their preferred contestant by sending his or her code to 55518 at the cost of N50 per SMS.

Voters, according to Globacom, stand a chance of winning fantastic prizes including Iphone 5 handsets, Glo internet wifi and modems as well as Glo recharge cards.