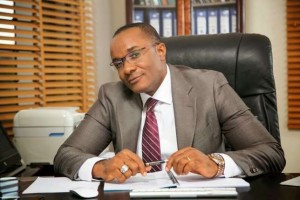 Saint Obi whose real name is Obinna Nwafor, was known as the major action figure of Nollywood movies.

Obi stepped into the film scene in the 90s and graced our screens from then up until the early 2000s decade.

The actor created a lot of buzz when he starred in Zeb Ejiro’s “Sakobi – The Snake Girl”.
He has starred in over 90 Nollywood films including “Take Me to Maama”, “Festival Of Fire”, “Just A Mission”, “State Of Emergency” and “Final Whistle”.
He won the hearts of many most especially the ladies with his charisma, charm and muscular physique.
Happy Birthday Saint Obi!

“My Fans Think I Made Millions” – Nigerian Idols Comfort 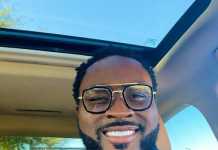