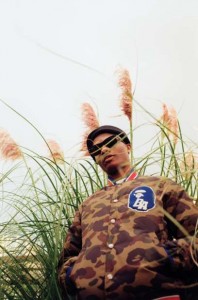 Superstar singer, Wizkid, took out time to reply a fan on Twitter who tweeted about what he would do with 13 billion pounds.

The tweeter user tweeted with the hastag ‘#With13billionponds’.

He went on to say he would make Wizkid his ‘house boy’, if he had that kind of money.

Wizkid replied his tweet in the most epic way saying as for that amount of money, he would willingly clean his house and wash his car too.