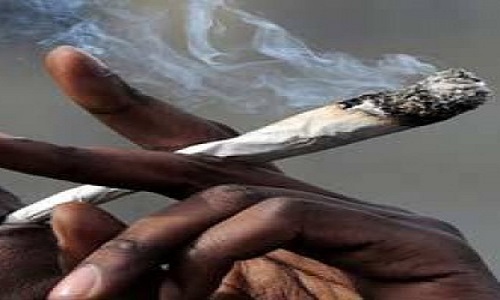 The Kano State Government on Tuesday said that it had compiled a list of 100 housewives found to be “seriously addicted”, for rehabilitation.

The government, however, did not state what substances the housewives were “seriously addicted” to.

He noted that the alarming rate of drug abuse was not only prevalent in Kano State as it is now widespread in the society.

Ganduje called for urgent action to be taken to tackle the situation.

The governor stated that the case today was more prevalent among female than male, saying it was worrisome that housewives were in the forefront of drug abuse.

Mr. Ganduje said government would partner with POWA to redress the malady.

The chairperson of the POWA, Saliha Katsina, urged the government to do all it could to bring to an end the drug abuse problems in the state.