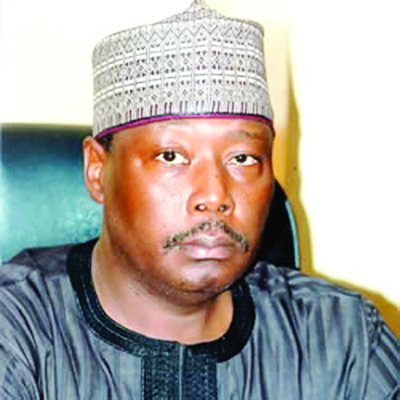 Deputy Governor of Kogi State, Arc. Yomi Awoniyi was at 9.30am accredited in Ileteju unit of Ward 4, Mopa, in Mopamuro Local Government Area, in the ongoing governorship election in the state.

The deputy governor, who commended the large and early turnout of voters, expressed satisfaction with the logistic arrangement put in place by the Independent National Electoral Commission, INEC.

He said with the exception of complaints of inadequate presence of policemen in Takete Ede ward, in view of the area being a flashpoint, the security arrangement was also commendable.

Mr. Awoniyi, however, expressed hopes that the initial success achieved in the security and logistic arrangement put in place by INEC and Police would be sustained.