Home Metro News Maina To EFCC: An Accused Can’t Be On The Run When There...
Facebook
Twitter
WhatsApp 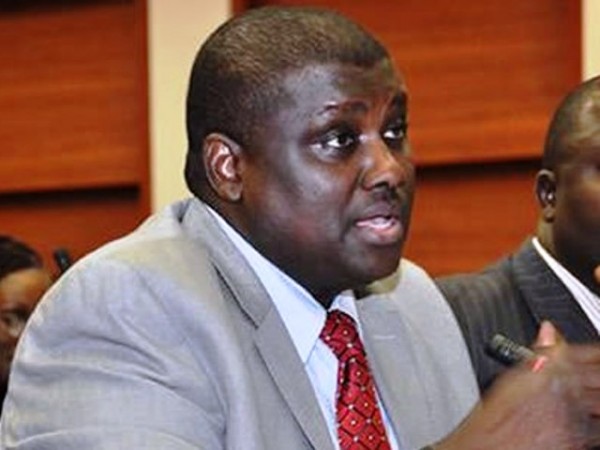 The embattled former Chairman of the Pension Reform Task Team, PRTT, Mr. Abdulrasheed Maina, has faulted the Economic and Financial Crimes Commission (EFCC), on an alleged order by Justice G.O. Kolawole that he be produced in court by his counsel, Barr. Esther Uzoma.

Uzoma, in a statement, said when she made an appearance on July 21 to protest the anti-graft agency’s claim that her client was on the run when no charge had been served on him, was against the letters of the law.

The statement reads: “The EFCC should come clean on the matter of my client, Dr. Abdulrasheed Maina. When I appeared before His Lordship, Justice Kolawole on July 21, I made it clear that the EFCC was yet to file any charge as well as serve any summons on Dr. Maina.

“It is trite law that you cannot say an accused is on the run when there is no charge preferred against him or any invitation extended to him. During the hearing for the bail application, counsel to the EFCC, Mr. Rotimi Jacobs SAN, wanted the court to direct me to produce Maina in court at the next sitting which I argued that there are clear procedures, which the EFCC is familiar with and should follow”.

“Naturally, the court agreed with my submission on the position of law. Therefore, it is misleading for the EFCC in its statement of Monday to mislead the public that there exists an order for Maina to be produced in court when there is no invitation extended to him talk-less of a charge preferred against him by the commission”, Uzoma stated.