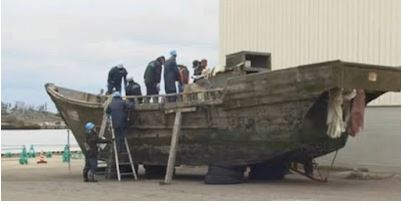 A fleet of 11 ghost ships containing the rotting remains of at least 20 sailors has washed up on the Japanese coastline, sparking an investigation in the country. The mysterious ships have given rise to numerous conspiracy theories in the country, as authorities battle to discover the identities of the bodies.
Rescuers told Japanese broadcaster NHK that the bodies of 20 sailors were ‘badly decomposed’ and ‘skeleton-like’ 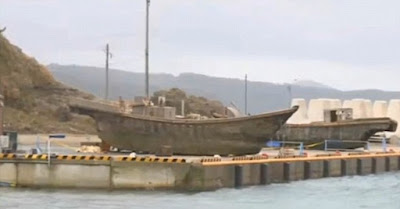 Four of the ships washed up in early November, and seven more have been spotted in recent weeks drifting in the Sea of Japan.
The most recent, discovered on Tuesday, was found off the coast of Fukui, some 250 miles north of Tokyo.
It has been impossible to identify the bodies and authorities have no idea where they might have come from.
The only clues as to where the boats may have come from are a scrap of material that appears to have come from a North Korean flag, and writing on one of the boats that seems to read ‘Korean People’s Army’.
Some believe that the vessels are fishing boats from North Korea, as the nation is trying to expand its fishing industry to boost harvests. 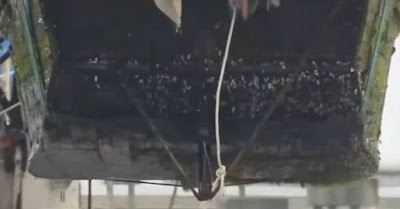 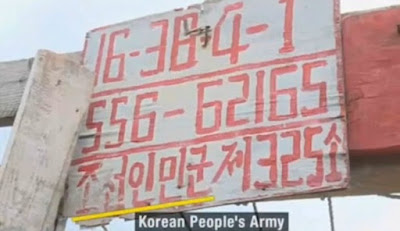 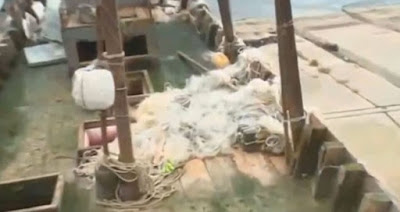