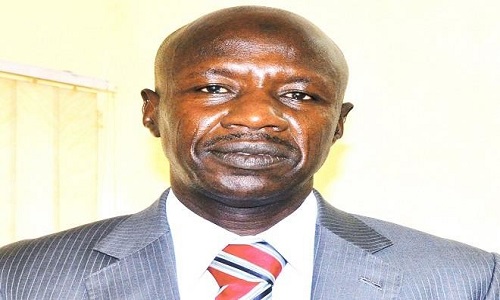 The newly appointed acting Chairman of the Economic and Financial Crimes Commission (EFCC) Ibrahim Magu, is yet to take over from Ibrahim Lamorde, who was asked to proceed on terminal leave on Monday by President Muhammadu Buhari.

More than 24 hours after he was appointed by the president, it was learnt that Magu, a deputy commissioner of police, was yet to take over the leadership of the anti-graft agency.

The EFCC spokesperson, Wilson Uwujaren, who confirmed the development to reporters on Tuesday, said the handing over date will be communicated to journalists in due course.

Meanwhile, Lamorde is expected back to the Police Force after his exit from the EFCC.

The Force Public Relations Officer, Assistant Commissioner of Police (ACP) Olabisi Kolawole, yesterday said that the former EFCC boss would return to the Police to take up another assignment.

Kolawole, however, pointed out that the redeployment of Lamorde, who is a Commissioner of Police (CP), is at the discretion of the Inspector General of Police.