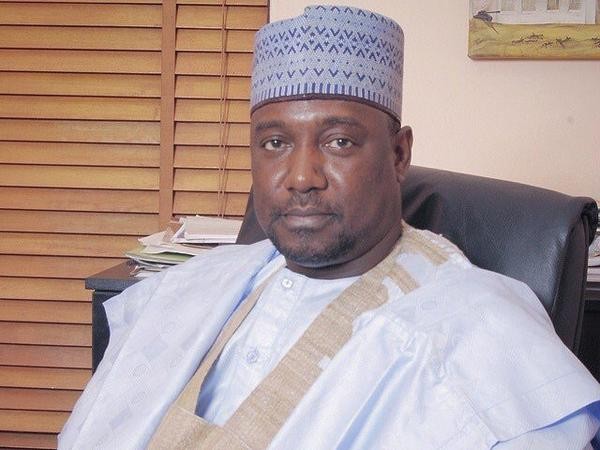 Speaker of the House of Assembly, Honorable Ahmed Marafa, after opening the envelope containing the commissioners-nominees’ names, said that the governor submitted the list in line with Section 2 (192) of the 1999 constitution of Federal Republic of Nigeria as amended.

The Speaker further stated that Governor Bello in the correspondence, said that the list would come in two batches explaining that the next names would soon be made available to the State Assembly.