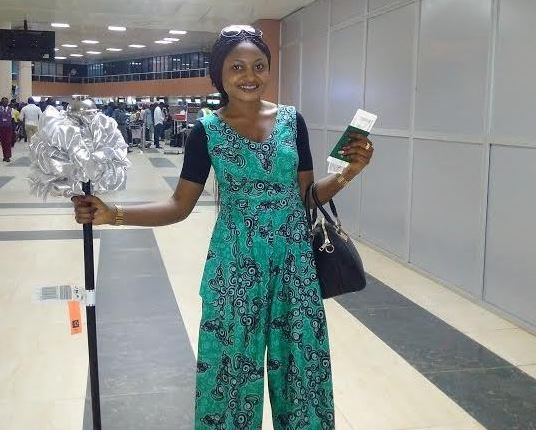 Miss Heritage Nigeria 2015, Benedicta Akpana just reached out to LIB to explain how she was robbed in South Africa yesterday. Benedicta, who is representing Nigeria at the fourth-coming Miss Heritage World contest scheduled to take place on the 15th of November in Johannesburg, left Lagos on 7th of November and arrived Johannesburg yesterday morning the 8th November and went straight to her camp (Park Inn hotel) in Sandton and that was where she was robbed. Continue.. 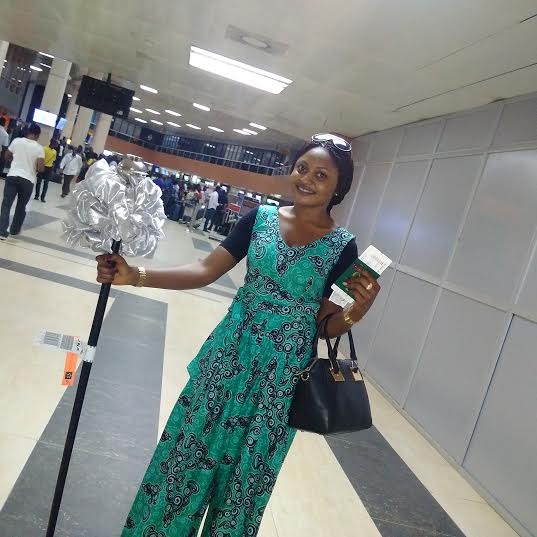 According to Benedicta, she was waiting to be checked into her room at 7:00am when three armed men robbed her of my belongings and travel documents at gun point, just at the reception right before the receptionist and the security men, who couldn’t help.
The distraught Benedicta says she’s traumatized and fear this experience may affect her performance at the grand finale. She says she doesn’t know how to replace her stolen costumes, documents, shoes and accessories. 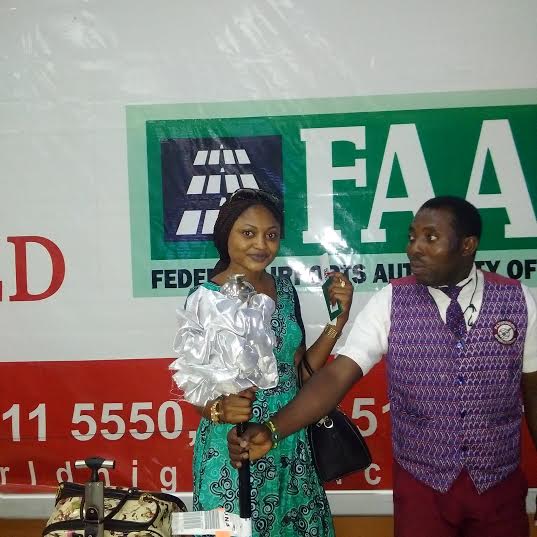