A 24-year-old woman who vanished a decade ago has been discovered living in internet cafes in Zhejiang province, China.

The woman, called Xiao Yun, ran away from home when she was just 14-years-old after arguing with her mother over problems at school. 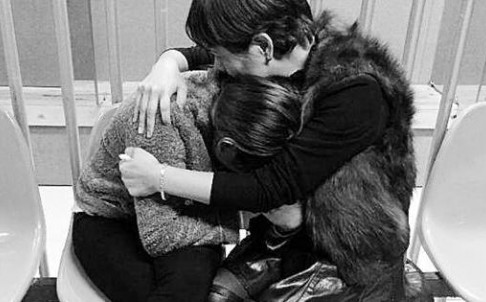 Since that time she was eating, playing and sleeping in internet cafes and bath houses around the country.

For the past decade she was living on hand-outs from good samaritans and once worked as a cashier.

The woman was only reunited with her family after someone reported her to police and her identity card was found to be a fake.

Her mother said: “I’ve dreamed of her coming home countless times. I have a stubborn personality and a short temper, so I used to scold her. But it’s been 10 years and now she’s an adult. I will never scold her again.”

The parents said they had almost given up hope seeing their long-lost daughter again and promised never to argue again.

It is not the first case of a person uses an internet cafe as its home. In 2013, a Chinese game addict reportedly spent six years in the same café in Changchun.