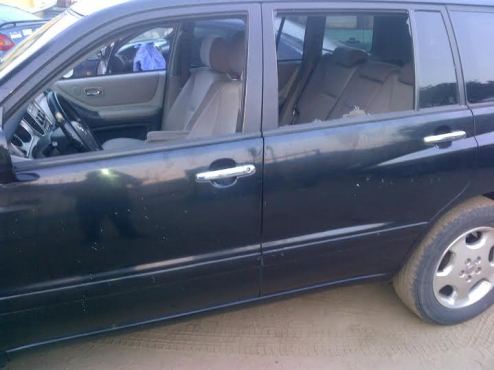 A man was attacked and robbed at Berger bridge, mile 2 at about 6:30 am on his way to work. Just as he was approaching the bridge, 3 boys about the ages 18-20 years ran to the vehicle and demanded for his valuables. He handed them his money and mobile phone. One of the robbers then used a big stone to shatter the back glass, looking for other valuables. 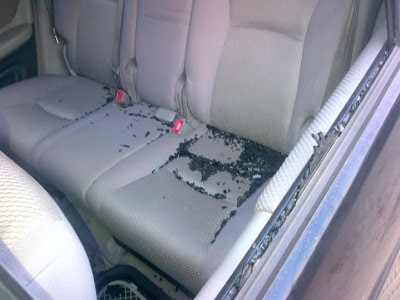 Just as the robbers were getting away, the man noticed they didn’t have any weapon on them just big stones, he then ran after them and caught the guy who took his phone and broke his glass. He got his mobile phone back and was injured as a result of this incident.
The unlucky thief was beaten ruthlessly and handed over to Kirikiri police. 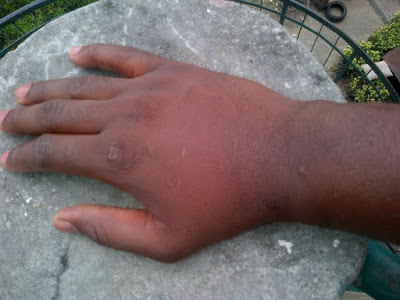 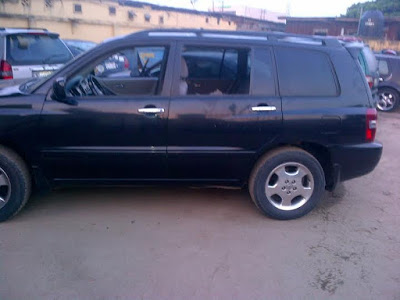