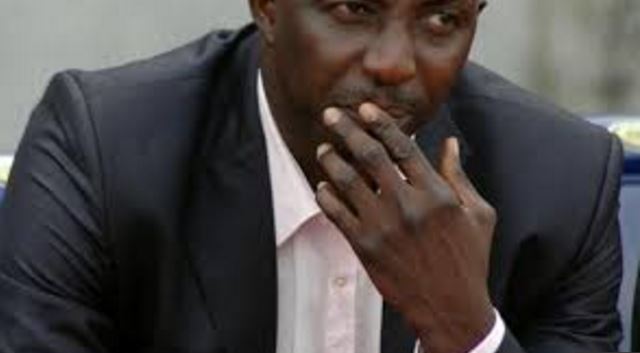 Madam Siasia was kidnapped from her house in Odoni village, Saghama Local Government Area of Bayelsa State by yet-to-be-identified gunmen on Monday.

According to sources, the kidnappers stormed her residence in the early hours of the day, forced their way through the back door.

They whisked her away on a motorbike.

All efforts by her husband to stop them from taking her away proved abortive as his repeated plea of “leave my wife alone, please leave her alone” fell on deaf ears.

It was gathered that the kidnappers had laid siege to the house before striking when most residents of the town were asleep.

As at the time of filling the report, her abductors were yet to make any contact with the family.

Siasia expressed shock at the development when contacted on the phone in Gambia.

The coach pleaded with his mother’s abductors to release her.