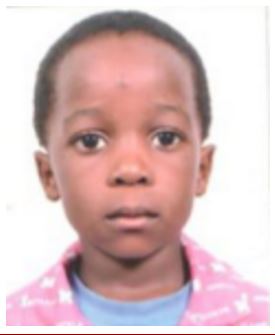 Four year old Steve Kanu, who was forcefully kidnapped from his parents home at Laderin Estate in Abeokuta, Ogun state on November 2nd has been rescued by the police. Steve was rescued from his abductors at their hideout in Enugu state a few days ago. After kidnapping him, the kidnappers had called the parents threatening to kill him if they do not get a ransom. However after much intelligence gathering, the police were able to apprehend the kidnappers and set the boy free. Steve has since been re-united with his parents.