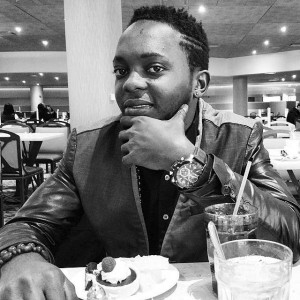 A media rep for Waconzy has come out claiming that he was recently robbed by Sierra Leonean singer Heyden Adama in California.

According to the representatives Waconzy was robbed of his cash and valuables worth over half a million Naira.

“They were both in California for a photoshoot with an all-expense paid by Waconzy to support Heyden Adama’s career and while they were on their way to the photo location, Heyden Adama drove away with Waconzy’s personal belongings and cash amounting to over 500k in Naira leaving Waconzy in the desert”

According to his reps, Waconzy isn’t really bothered about the loss of his money and belongings.

We have reached out to Heyden Adama and waiting for her response.