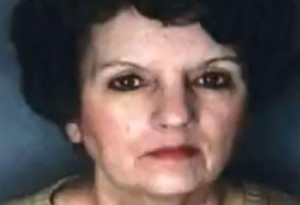 More than a year after her mother, Hope Ruller died, Mary Kersting kept the decomposing body of the 93-year-old woman in her flat in Gloversville, Upstate New York and stole more than $13,000 (£8,600) in social security checks belonging to Hope Ruller.
Kersting, who lied to her niece about her mother still being alive, claimed she couldn’t afford to have her mother buried. “She also explained that one day led to the next and although she thought about calling authorities. She just didn’t do it.” Fulton County Public Defender Gerald McAuliffe said.
Although Hope has been buried next to her husband, Kerting’s niece, who didn’t want to be identified, said her grandmother ‘left this earth with no dignity’. Apart from the six months sentence, Kersting was also ordered to carry out 500 hours of community service.