The Sun Newspaper announced on Saturday that they have returned the N9million compensation it received from the Newspaper Proprietors Association of Nigeria (NPAN), paid to them by Sambo Dasuki. The money was said to be compensation given to newspaper houses whose offices were raided by the military last year. 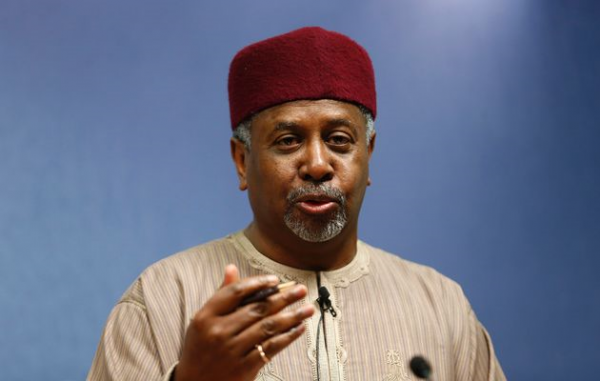 In a statement signed by the Sun Managing Director/Editor-in- Chief, Mr. Eric Osagie, the paper said it took the decision to return the money following the controversy the episode generated:

The Man­agement of The Sun Publishing Limited has considered the public outcry and diverse controversies generated among media hous­es, the Newspaper Proprietors Association of Nigeria (NPAN) and the public over the N120 million paid by the Goodluck Jonathan administration as compensation to newspaper companies for the unlawful seizure of their newspapers and stoppage of circulation by armed soldiers in several cities across the country in June 2014.