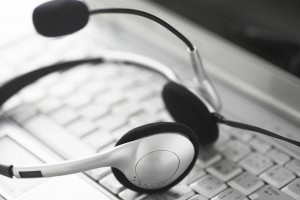 Authorities in Florida said a 911 dispatcher was demoted for playing video games when he should have been dispatching calls.

Palm Beach County Sheriff’s Office Communication Officer Charles Morris, 52, wasreprimanded and demoted, losing his title of communications training officer and the related duties, after an internal affairs investigation found he played handheld video games when he should have been dispatching 911 calls in October.

The investigation found Morris left a hit-and-run caller on hold for 40 minutes in one incident and he delayed a call to report a shooting for nine minutes on another occasion. He was playing handheld video games during both delays, investigators said.

The investigators said Morris’ supervisors complained he was repeatedly found watching TV instead of paying attention to his trainees while serving as a training officer. Morris, an 11-year employee of the department, was previously reprimanded for misuse of sick days.