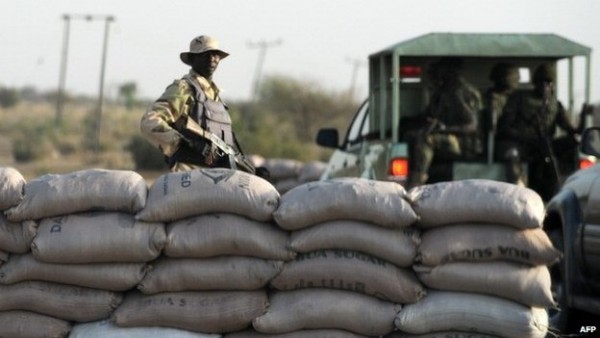 The Borno State Government has announced the restriction of vehicular movement as from 5.00pm Thursday 31st December 2015, to 6.00am on Saturday 2nd January 2016.

The move was taken to forestall any possible attack by Boko Haram Terrorists during the New Year celebration.

The announcement restricting vehicular movement in Borno State was made by the Commissioner of Information, Mohammed Bulama, Thursday.

According to him, the measure became necessary in order to further safeguard lives and property of law abiding citizens in the state.

“While wishing you a hitch free New Year, members of the public are please requested to be more vigilant and security conscious throughout the period and report any suspicious person or movement to the nearest security agency.

“We wish to assure the good people of Borno state and indeed all law abiding citizens that every step is being taken by government and military authorities to root out terrorists causing mayhem in the society”, Bulama was quoted as telling KSM News.