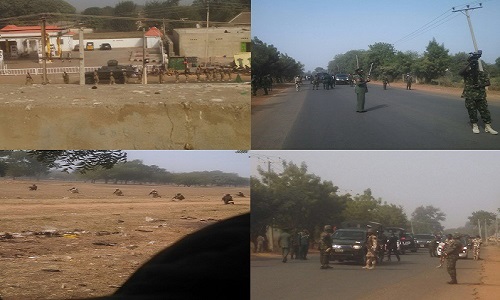 The Islamic Movement in Nigeria also known as Shi’ites, on Saturday accused soldiers of the Nigerian Army in Zaria, Kaduna State, of killing its members.

The movement was reacting to reports that its members attempted to assassinate the Chief of Army Staff, Lt.-Gen. Tukur Buratai in Zaria.

According to a terse statement on its website, the Islamic Movement in Nigeria said:

“Soldiers in Nigerian Army Uniforms attacked Husainiyyah Baqiyattullah this afternoon and opened fire with life ammunition on beare (sic) handed brothers and sisters, killing and wounding many. They have also layed (sic) siege to it, with armored vehicles and soldiers”.

The Shi’ite Muslims led by Sheikh Ibrahim El-Zakzaky, have their spiritual headquarters near the polo field, Zaria. 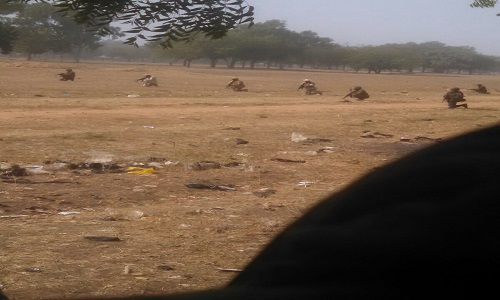 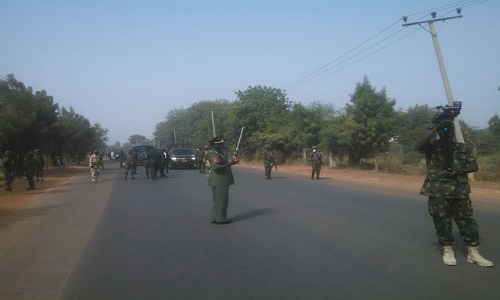 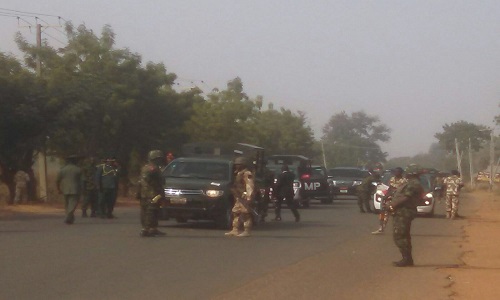 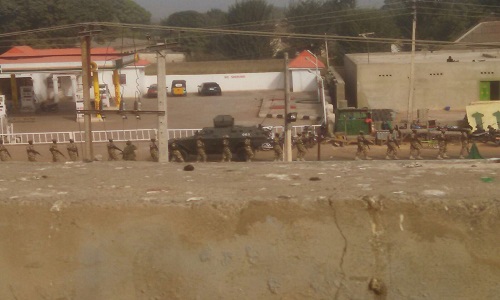 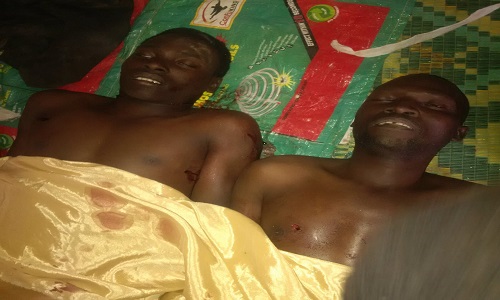 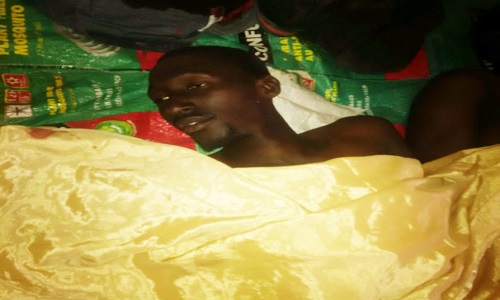