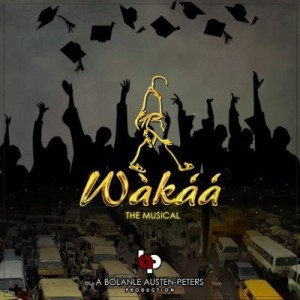 Talented singer Brymo seems to have found his foot in movie scores, in his second movie soundtrack in only a few weeks, the artiste delivers brilliantly on the song he tags “Waka Waka”; the official soundtrack for the BAP Productions’ musical stage play “Wakaa The Musical” (formerly Saro The Musical).
The original soundtrack titled “Waka Waka” is written, composed and performed by Brymo. 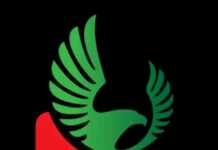