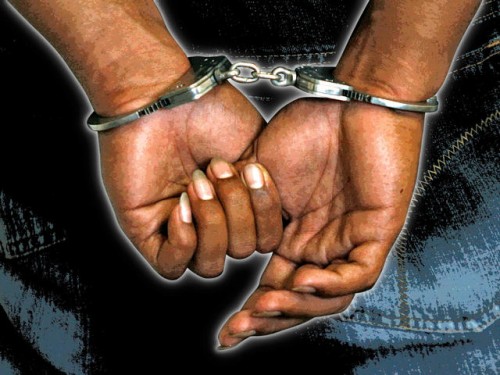 A 27-year-old unemployed graduate, Mukaila Akanni, has been sentenced by a Wuse Zone 2 Magistrates’ Court in Abuja to one month imprisonment for stealing a laptop at the American Embassy, Abuja.

Akanni was handed the sentence on Wednesday by Magistrate Fatima Bukar after he pleaded guilty to the charges leveled against him.

Magistrate Bukar, however, gave the convict an option to pay a fine of N 50,000.

Earlier, the prosecutor, John Ijagbemi of the FCT Police Command, said that one Johnson Adeyemi of American Embassy, reported the case at Central Police Station Abuja on Nov. 26.

According to him, the convict entered the security post of the embassy and stole the laptop.

Ijagbemi said the security guard on duty at the embassy apprehended the convict on his way out.

He noted that the offence contravened provision of Section 287 of Penal Code Law.

The convict, who resides at Peace Village, Lugbe, Airport Road, however, pleaded with the court to temper justice with mercy, saying he was a first offender.

He blamed his predicament on hunger and lack of a job since he graduated from the Federal Polytechnic Nasarawa in Nasarawa State.