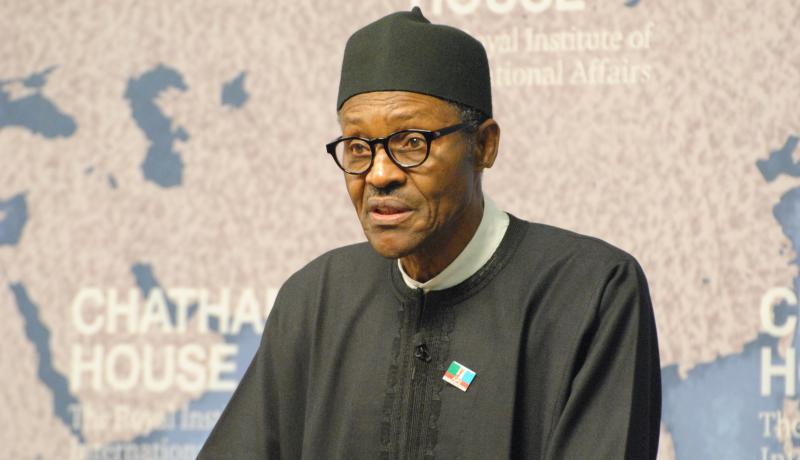 President Muhammadu Buhari has expressed happiness over the sustenance of democratic rule in Africa.

The President stated this, Monday, at the inauguration of President Alpha Conde’s of Guinea Conakry for the second term in office.

He also noted that peaceful elections were producing the right leaders in Africa.

According to him, this “points to the fact that democratic elections in Africa could produce leadership in the right way,” stressing that “we are seeing that everywhere in Africa.”

He congratulated the people on the success of the election and also described President Conde as “a great leader, a person who has committed himself to developing his people; a leadership that focuses on development of infrastructure and human capital”.

Other dignitaries from Nigeria who also witnessed the event in Conakry with Vice President Osinbajo included national leader of All Progressives Congress, APC, Asiwaju Ahmed Tinubu; Governor Rauf Aregbesola of Osun State, among others.