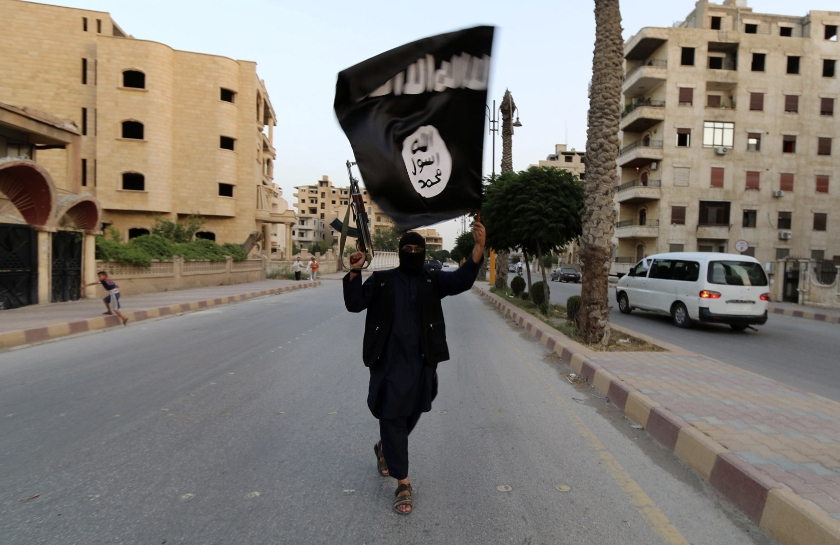 The Minister of Information and Culture, Alhaji Lai Mohammed, has urged Nigerians to disregard the propaganda of the Islamic State in Iraq and the Levant (ISIL) against the people of Nigeria.

He gave the advice in a statement issued by his Special Adviser on Media, Mr Segun Adeyemi, where he described the purported figures being bandied by ISIL as the number of attacks and people killed by the Boko Haram terrorists in Nigeria in the last two months.

“The imaginary figures were part of ISIL strategy to shore up the morale of its dispersed and defeated fellow terrorists in Nigeria.

“Apart from these fake figures, we are aware of the planned release of old videos of Boko Haram attacks in Nigeria through the terrorists’ preferred channel to give the impression that they have continued to carry out spectacular attacks.

“Those videos are neither recent nor genuine.

“The ISIL/Boko Haram propaganda is being deliberately timed to coincide with the Dec. 31st 2015 deadline issued to the military by the President to decimate the terrorists.

“It is also aimed at distracting the military and striking at its all-time high morale,” the statement read.

The minister said that the truth of the matter was that the capability of the military had improved drastically.

“There is a higher level of awareness among Nigerians concerning the war against terrorism, which has led Nigerians to increase their support for the troops on the frontline and to also own the war.

“Therefore, the figures being pushed out by ISIL on behalf of Boko Haram represent nothing but figments of the terrorists’ imagination.

“We recently visited Bama from where they once ran their phony Caliphate, but all we saw were gallant troops holding sway.

“We even shared a delicious lunch of ‘balango’ (a kind of ‘suya’) and soft drinks with the troops.

“We therefore wonder where the terrorists have been carrying out their so-called spectacular attacks, as indicated by ISIL, when indeed the capability of the shameless cowards has been so degraded.”

“All they can do now is to target innocent women and children, using equally innocent children and women as their bomb carriers.

“Decimated Boko Haram terrorists are so hungry, so broke, so sick and so desperate that all they can now do is to clutch at straws, hence Nigerians should ignore their meaningless propaganda.

“In the days ahead, there will be more of such Boko Haram propaganda, targeted at weakening the resolve of our brave troops, instilling fears into the minds of Nigerians.”

“The terrorists are also seeking to impress their fellow terrorists in ISIL.

“Nigerians should see the propaganda for what it is: a hoax,” Mohammed said.