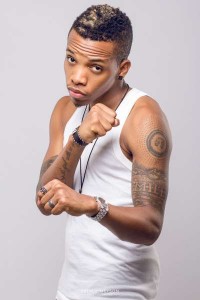 The 23 year old, Augustine Miles Kelechi aka Tekno, was born in Bauchi but hails from Ebonyi state.

His first musical influence was his father who used to play the guitar and make him take piano lessons.

In Abuja, Tekno made a name for himself thanks to his musical talent.
In 2012 he remixed Ice Prince’s smash single ‘Oleku’ and called it ‘Onye ne kwu’.
The following year he released the song ‘Holiday’ featuring Nigerian pop star Davido, and it got him a lot of attention.
Tekno signed with the Ubi Franklin/Iyanya led record label, Triple MG.
2015 has been Tekno’s best year so far after scoring the hits ‘Duro’, and ‘Wash’.