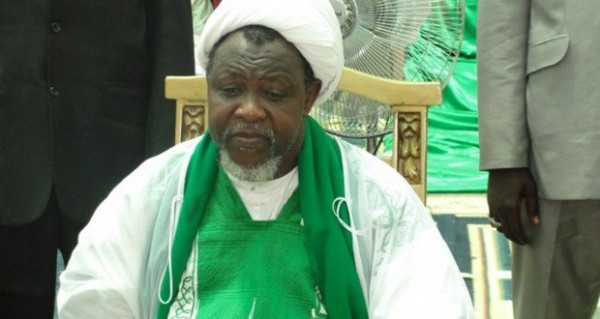 The Inspector-General of Police, IGP Solomon Arase, has debunked reports he refused to allow access to members of the Shi’ite sect in Nigeria, who are in police custody.

Mr. Arase was reacting to a report by an online news medium that he denied a delegation of the Nigeria Supreme Council for Islamic Affairs, NSCIA, led by its Secretary-General, Prof Ishaq Oloyede, access to leader of the Islamic Movement in Nigeria, Sheik Ibrahim El-Zakzaky.

The report alleged that the police IG said to allow access to El-Zakzaky, he would have to seek “orders from the above”.

He, however, denied the report as false, insisting that at no time did he say that there would be special clearance from anywhere before the Shi’ite members or their leader could be visited while still in custody.

IG Arase made it clear that the detainees could be visited by their friends, relatives and lawyers, observing necessary legitimate procedures.

He further assured of professional investigation of the clash between soldiers and members of the sect in Zaria and reassured of the commitment of the police to the protection of lives and property and adherence to the tenet of fundamental human rights.