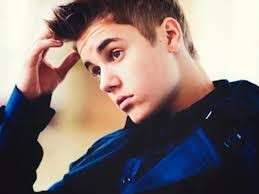 When we all thought he had turned a new leaf, this pops up.

Things got a little freaky for Justin Bieber on Monday (December 7, 2015) morning in London, when a woman he brought back to his room caused a scene.

Hours after Justin Bieber’s Jingle Bell Ball performance in London on December 6, 2015 the 21-year-old brought some ladies back to his hotel room to party, but after several hours, one just couldn’t handle it anymore and reportedly made a total scene that led to the cops being called!

However, Beiber’s spokesman condemned all this news as false and just did not happened.

According to The Sun, Bieb’s hotel party went fine until 6 am when one of the women stomped down the hotel lobby without shoes saying that “where’s my friend? I’ll call the police!” an eyewitness told the paper.

Dailymail reported that “Police were called at approximately 06.15 am on Monday to a hotel in High Holborn following concerns for the welfare of a female who was at the venue. Officers attended and it was established that the female was safe and well and no offences were committed.”

The next day, he posted a photo of the sexy, mysterious brunette with the caption, “OMG who is this!!” leading fans into a major frenzy.
His post came not long after it was revealed that Selena Gomaz and Niall Horan were caught kissing at a party and news broke that his ex and pal went on a date.

It is known that Justin Beiber broke up with selena Gomez after a long relationship. 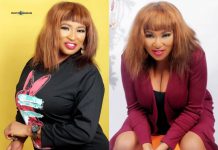 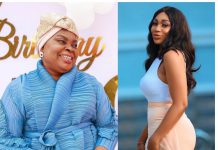