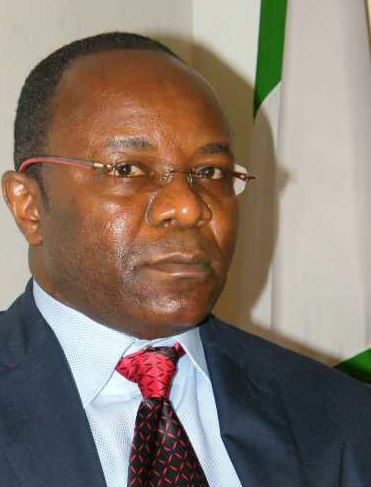 However, a fresh election was made on Friday at the 168th ordinary meeting of the organisation in Vienna, Austria, Kachikwu’s first meeting at the helm.

In a statement by the organisation, registering the resumption of Indonesian as an OPEC member, the oil cartel declared the new holders of other offices.

“In approving Indonesia’s resumption of its full membership in the organization, the conference extended a warm welcome to its delegation, headed by HE Sudirman Said, minister of energy and mineral resources of Indonesia,” OPEC secretariat revealed.

“The conference elected HE Dr Mohammed Bin Saleh Al Sada, minister of energy and industry of Qatar, as president of the conference for one year, with effect from 1st January 2016, and HE Ali I. Naimi, minister of petroleum and mineral resources of the Kingdom of Saudi Arabia, as alternate president, for the same period.

The conference failed to curb oversupply, as it banked on non-OPEC supply to drop in 2016, when the market is expected to experience a surge in demand.

“The latest numbers see OECD and non-OECD inventories standing well above the five-year average. Having reviewed the oil market outlook for 2015, and the projections for 2016, the Conference observed that global economic growth is currently at 3.1% in 2015 and is forecast to expand by 3.4% next year.

“In terms of supply and demand, it was noted that non-OPEC supply is expected to contract in 2016, while global demand is anticipated to expand again by 1.3 mb/d.”

The Conference decided that its next ordinary meeting will convene on Thursday, June 2, 2016 in Vienna, Austria.