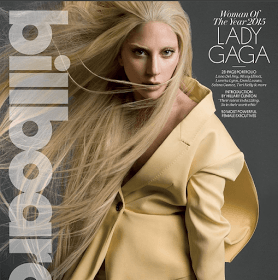 During the interview session, Lady Gaga told Billboard magazine that she almost gave everything up as all the noise and fame around her almost swallowed her.