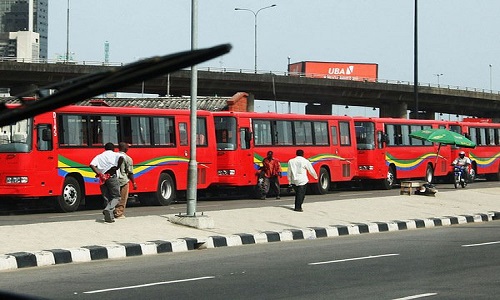 The Lagos State Government, through LAGBUS and its franchises, on Wednesday said it would in the spirit of Christmas celebration, provide free bus rides to residents on Friday.

This is contained in a press statement signed by Yemi Adesoye, the LAGBUS Public Relations Officer, which was made available to journalists in Lagos.

According to the statement, the move is geared towards promoting the use of public transportation, as well as reducing congestion on Lagos roads during the festivities.

It said the free bus rides would cut across parts of the metropolis, within the operational hours of 6:00 a.m. to 10:00 p.m.

The LAGBUS spokesman stressed that the free bus services would ensure that fewer vehicles were on the roads during the period, appealing to motorists not to drink and drive to prevent avoidable accidents, which usually occurred during celebrations.

While wishing residents a Merry Christmas, the LAGBUS management commended them for their unflinching patronage.