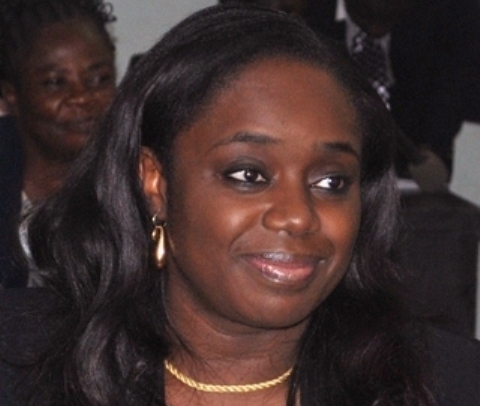 The Minister of Finance, Mrs. Kemi Adeosun has dismissed the justification of low remuneration by stealing.

Speaking to journalists while inaugurating the Efficiency Unit, E-UNIT, in Abuja, on Monday, the minister wondered why any one would think low salary is enough justification to steal.

Meanwhile, the minister said that the Federal Government would come up with new price benchmarks to drive its expenditure guidelines in the pursuit of cut in cost of governance.

“We are going to issue a circular to all MDAs, saying, this is the cost of (a realm) paper and if you go above it, the Permanent Secretary or whoever is approving it must have a reason to say, for instance, in this area, this is the price.

“We are just trying to establish benchmarks and we believe in so doing, we are going to make everybody much more cost conscious on how they spend public funds. At the moment, there is no guideline and where there is no law, there is no sin. So we need to establish such guidelines to guide how people spend (government) money.”

“In the few weeks I have spent as the Minister of Finance, it has become clear that without a radical intervention to manage the costs of governance, no meaningful improvement in our nation will be forthcoming.

“Our initial review has found wide variations in the prices of basic items between departments and within agencies. Paper costs varied by up to 80 per cent between departments; range of prices of airline flights to the same destination differed by 100 per cent; printer cartridges of the same specification ranged in price from N16,000 to N62,000.

“The problem we have right now is that there is no standard. For instance, there is no standard on the fare you are to spend. So, what this unit will be doing is to benchmark what government Ministries, Departments and Agencies, MDAs, spend on various items. We will go round the private sector to know what they spend on such items and then we will benchmark government expenditure.

“No amount of fiscal innovation, financial re-engineering or other well-intentioned economic policy will deliver the desired results, for as long as the manner in which government money is expended is not carefully controlled. We need to put the fiscal house in order.”

As she inaugurated the E-UNIT, she assured that there would be no conflict between the unit and the Bureau of Public Procurement in their functions.