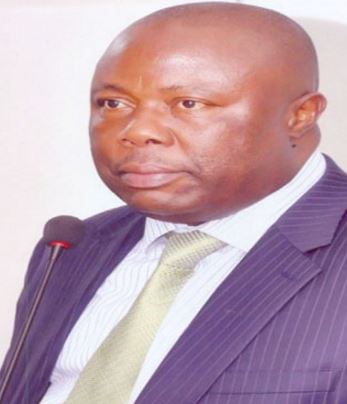 Rector of Maritime Academy of Nigeria (MAN), Oron, Akwa Ibom State, Joshua Okpo, who is under probe, has slipped into coma after being hit by a sudden cardiac-arrest.

Okpo was hospitalised at the National Hospital in Abuja, yesterday when the incident happened.

Minister of Transportation, Rotimi Amaechi, had few weeks ago, ordered the probe of the accounts of the Academy and the tenure of its Rector over the N18 billion released to the institution.

It was learnt that the rector incurred the Minister’s wrath when he accused the Nigerian Maritime Administration and Safety Agency (NIMASA) of starving the academy of funds. Following his accusation, the minister reportedly summoned the Acting Director-General of NIMASA, Haruna Jauro and demanded explanation as to why the agency was starving the academy of its statutory five percent funds.