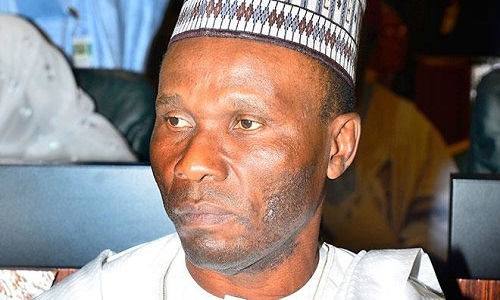 The dualisation of the N560 billion 362-kilometre East-West road would be audited to ensure that the contractors implemented the project according to specifications, the Minister of Niger Delta Affairs, Pastor Usani Uguru Usani, has said.

The auditors would also ascertain whether the work done on the project was commensurate to the N270 billion the Federal Government has so far spent on it.

The  project, which was  started by the Federal Ministry of Works in 2006 and transferred to the Ministry of Niger Delta Affairs in 2008 to speed up its implementation, connects Delta, Bayelsa, Rivers, Akwa Ibom and Cross River states.

Mr. Usani, who is currently on an inspection tour of the project along with his Minister of State, Professor Cladius Daramola, told reporters in Port Harcourt, Rivers State, that auditors would examine and determine whether the work was going on as specified and job done so far was commensurate with the amount of money paid to the contractors.

While assuring people of the Niger Delta that the dualisation of the road from Warri to Calabar was of utmost importance to the administration of President Muhammadu Buhari, the minister stressed that on their part, the people of the region appreciate the importance of the road in promoting their wellbeing.

The minister and his entourage while going along the route from Warri in Delta state to Port Harcourt, stopped at intervals to inspect bridges, assess culverts, view drainages, make observations and seek for clarifications.

The entourage is scheduled to continue the inspection tour from Port Harcourt to Oron in Akwa Ibom State today.