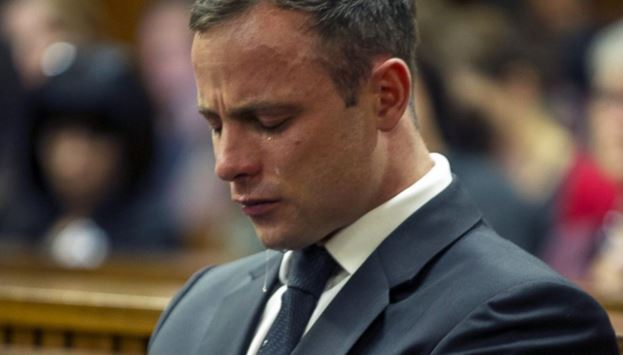 He killed his girlfriend Reeva Steenkamp in February 2013 after shooting her four times through a locked toilet door.

He is currently under house arrest after spending one year of his five-year sentence in jail.

The culpable homicide verdict is thus now set aside.

Pistorius must return to the Pretoria high court for a new sentence.

Despite legal “errors” made by Judge Masipa, the appeal court however says she conducted the trial with “dignity and patience” in full glare of live television.

She will now have to re-sentence Pistorius for murder.