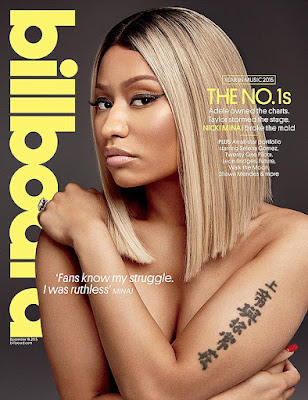 In an interview with Billboard magazine, Nicki has denied she is set to walk down the aisle anytime soon.

“He and I are not engaged,” she said. “But he said he would like to give me three rings before we get married.” 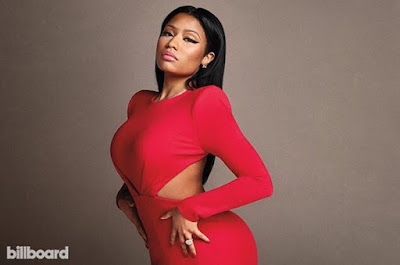 Her comments were revealed by the magazine today but the interview was conducted before her birthday on December 8.

She continued: “My birthday’s coming up, and he better get the new one, because he got [the first one] for my last birthday.”