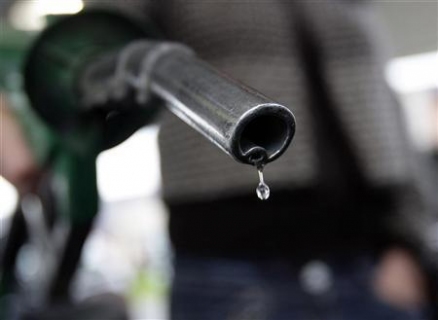 The Nigerian Government on Friday said as from January 1, 2016 the pump price of the petrol would be reduced to N85 per litre.

The product officially sells for N87 per litre, although it sells for higher prices in some states of the federation with fuel scarcity biting hard in the last two months.

The Minister of State for Petroleum, Emmanuel Kachikwu, disclosed this to journalists at the Port Harcourt Refinery Company (PHRC), where he spent Christmas inspecting the plant.

Asked when the Federal Government would release the new price template of the Petroleum Product Pricing Regulation Agency (PPPRA), Mr. Kachikwu said he approved the new price for the agency on Thursday.

“Like I said, we have done a modulation calculation and it is showing us below N87”, Mr. Kachikwu said. “I imagine that if PPPRA publishes it today, it will become effective immediately. But the 1st of January that is when we are looking at”.

The Minister explained that with the new pump price set to take effect in a matter of days, Nigerians would be convinced that the pricing modulation that the Federal Government promised to embark on recently, was not a gimmick.

He noted that following analyses and research, government realized the country could fluctuate fuel price in accordance with the crude oil market fundamentals.

Justifying government’s reasons for scrapping the Petroleum Support Fund otherwise known as oil subsidy, Mr. Kachikwu explained that government could no longer afford to subsidize the product following the fraud that has attended its operation.

He further stated that it had become obvious that government earnings were dipping on daily basis.