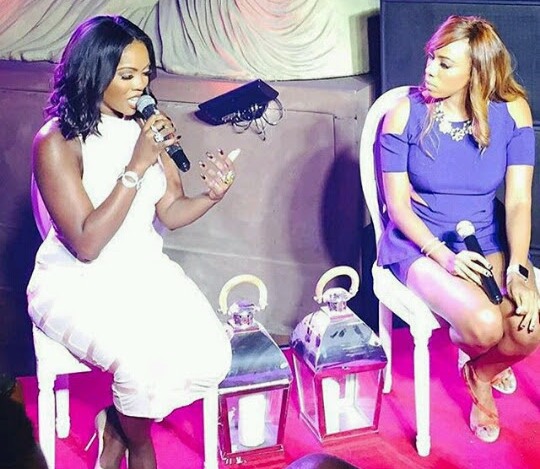 Nigerian entertainers last night turned up for Tiwa Savage’s album listening party and alongside fans watched the singer perform tracks from the ‘R.e.d’ album live at the Industry Nite at Spice Route with Mavin artistes and her husband Tee Billz supporting her during the event. See more pics after the cut. 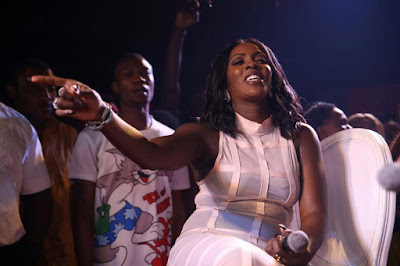 The album features Don Jazzy as the main producer while other producers include Baby Fresh and Altims. Tiwa Savage performed all the tracks on the album including Featured tracks on the project ‘Bad’ ft Wizkid, ‘Birthday’, ‘Ovation’ ft Olamide, and ‘African Waist’. 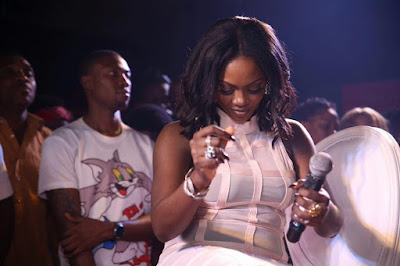 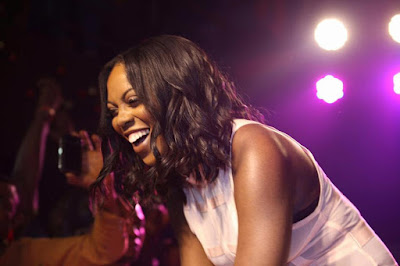 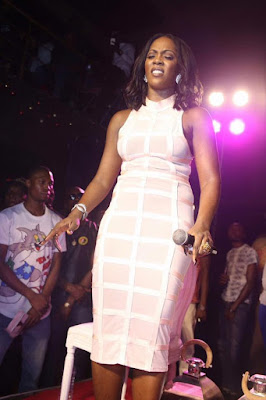 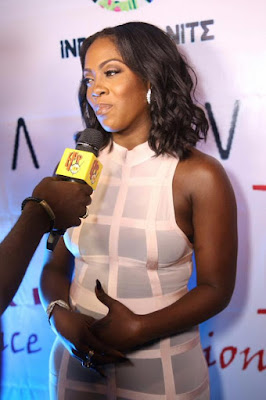 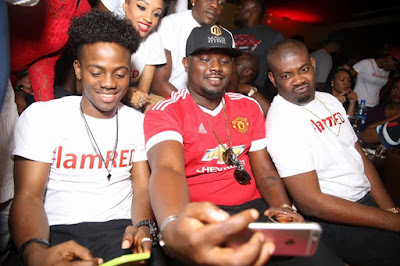 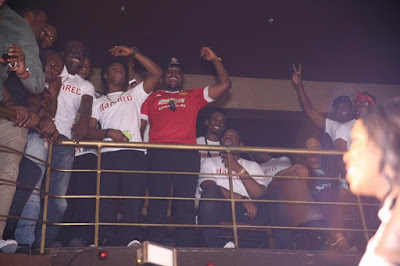 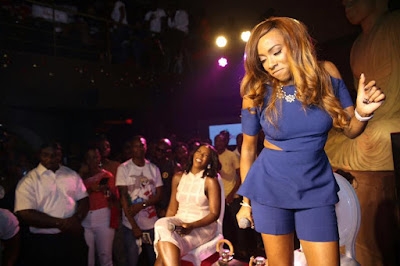 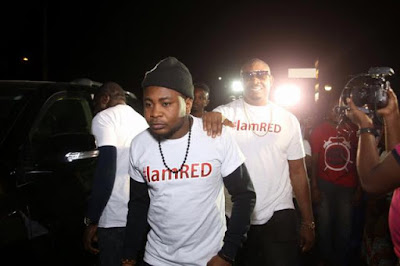 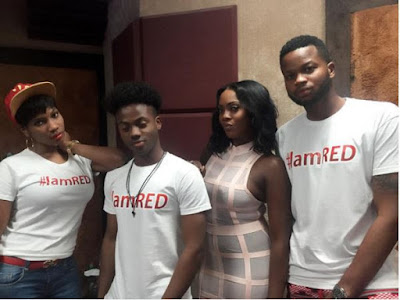 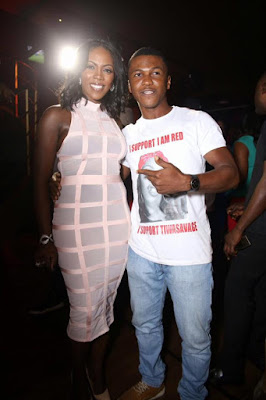 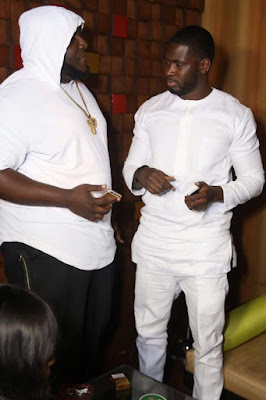 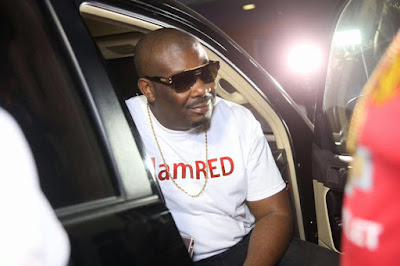 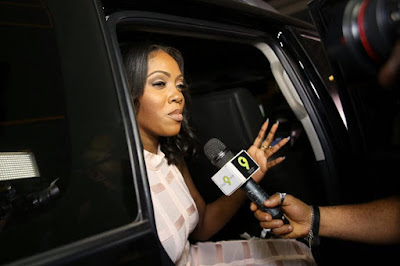 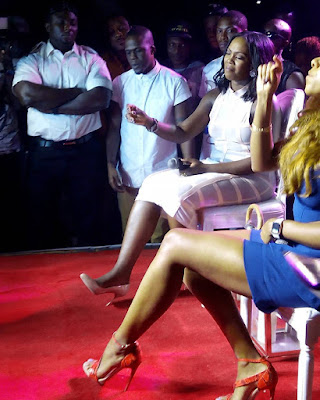 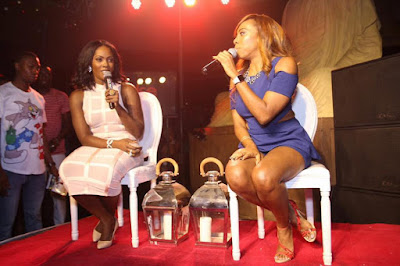 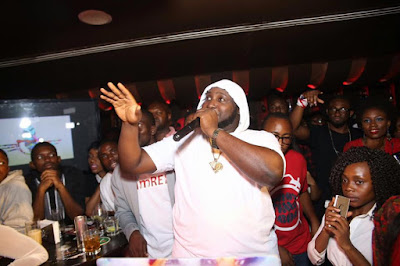