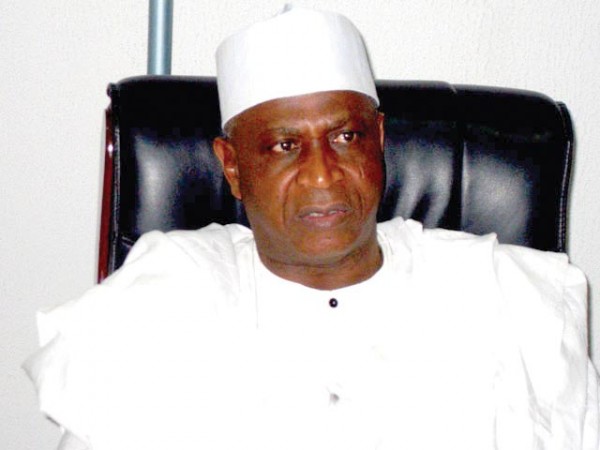 A former chairman of the Board of Nigeria Railway Corporation, NRC, Alhaji Abubakar Kawu Baraje, yesterday absolved himself from complicity in the award of contracts during his tenure in the corporation.

He stated that no past chairman of the corporation was involved in the award of contracts running into billions of naira.

The former acting national chairman of the Peoples Democratic Party, PDP’s clarification came on the heels of the ongoing probe into the past activities of the railway corporation by the House of Representatives ad hoc committee set up to investigate the matter.

Speaking with newsmen in Ilorin, the Kwara State capital shortly after attending the Fidau of the wife of former Nigeria Labour Congress, NLC, Vice President, Comrade Issa Aremu, Hajiya Hamudalat, Baraje insisted that the past chairmen of the corporation distanced themselves from awarding contracts in whatever form.

He also said he was ready to assist the House committee probing the corporation on administrative matters.

Baraje, a chieftain of the All Progressives Congress (APC), therefore, urged the committee to focus its attention on the relevant ministries and management of the corporation, instead of the former chairmen, who he claimed were never involved in contract awards.

“The major thing I told them was that if the probing of people by the House of Representatives committee or any other committee that was set up to probe the railway system needs any assistance from us as far as administrative area is concerned, they should call us; we will make contributions”, Baraje added.