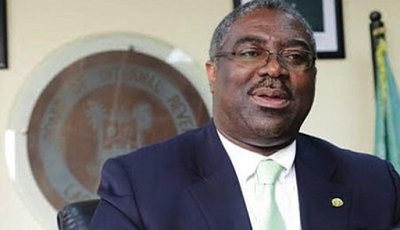 Fowler was appointed acting chairman of the agency by President Muhammadu Buhari on August 20 to replace Samuel Odugbesan, a former coordinating director at the agency, who was appointed to the position by former President Goodluck Jonathan in March this year.

He was the executive chairman of the Lagos State Board of Internal Revenue from 2005 to 2014 prior to his appointment.

Since 2012 when Ms Ifueko Omogui-Okauru’s tenure elapsed, the FIRS has not had a substantive chairman.

Kabir Mashi, who succeeded Omogui-Okauru, was in acting capacity till March 2015.