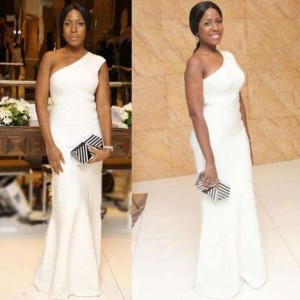 This is really going to cause some buzz in the Nigerian blogosphere.

According to what she posted on her blog, she claims the mansion was “a blackmail gift from a high ranking politician”.

She added that this is the reason why no one knows exactly how much she bought the house, with Linda herself putting the value at N600 million and listings placing the value at N550 million.

Also, she added that the money Linda is alleged to have received from Dasuki is not part of the money used in purchasing the house.

I have NOT blogged for 5 days cos I have been working on EXPOSING people like Linda Ikeji, Nduka Obaigbena and Raymond Dokpesi #DasukiGate

The tweet clearly indicates that she has more revelations she is going to share.
Stick to this page for more info!!