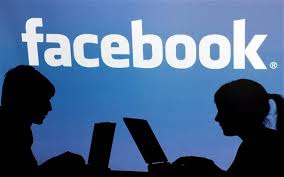 You are addicted to social media. It doesn’t matter whether you are posting something important, or just pictures of the meal you cooked that day. What does this mean? There’s nothing wrong with you — you’re an extrovert.

Instead of updating on your personal life, you like to post about TEDTalks or new articles that interest you. Others might not be into it, but this trait is a sign that you’re open-minded.

1. They posts their achievements.

So, you got a new promotion or you just got engaged. What’s your first thought? To tell the world about how happy you are, of course.

If your feed is mostly filled with your accomplishments, it’s a sign you could be a narcissist who wants to make the world know how much better you are. Not good.

Some people get really dramatic about their romantic life, and think it’s for public consumption to copy television and movies. But according to the study, this is a huge red flag.

Yikes! It might be time to re-evaluate some things we’re posting and work on ourselves.