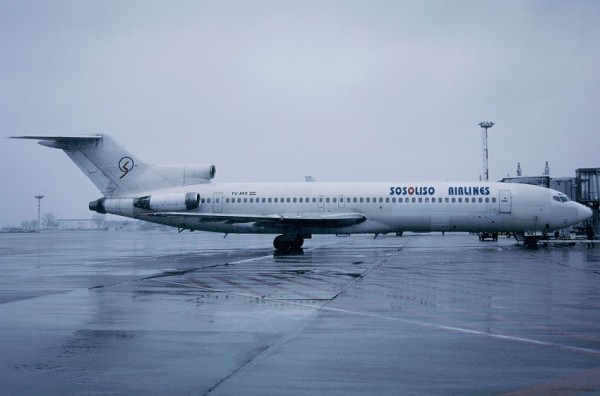 Today in 2005, A Sosoliso Airlines Flight 1145, from Abuja to Port Harcourt carrying 110 passengers crashed while landing during a storm in the city of Port Harcourt….

Some 107 people were killed including 71 children, and among those killed in the crash were popular Nigerian Pastor, Bimbo Odukoya and over 60 students of the Loyola Jesuit College, a Secondary school based in Abuja.

Following the unfortunate incident, former President Olusegun Obasanjo, who was president at the time, ordered all Sosoliso planes grounded.

It is 10years already but it seems just like yesterday, when Nigerians had to light candles for departed compatriots.