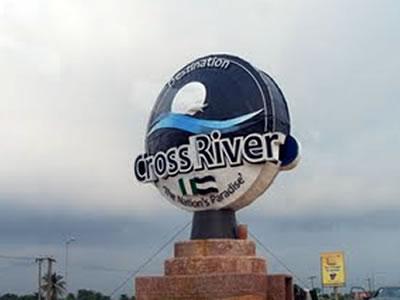 Ebri became Governor of Cross River State, Nigeria between January 1992 and November 17th 1993, under the platform of the NRC in Nigeria’s third republic.

The ex governor is a graduate of University of Nigeria, Nsukka – a politician, who strongly supported Ibrahim Babangida, who initiated the third republic that was brought to an abrupt end by the military coup that ushered in, late Gen. Sani Abachaa as military head.