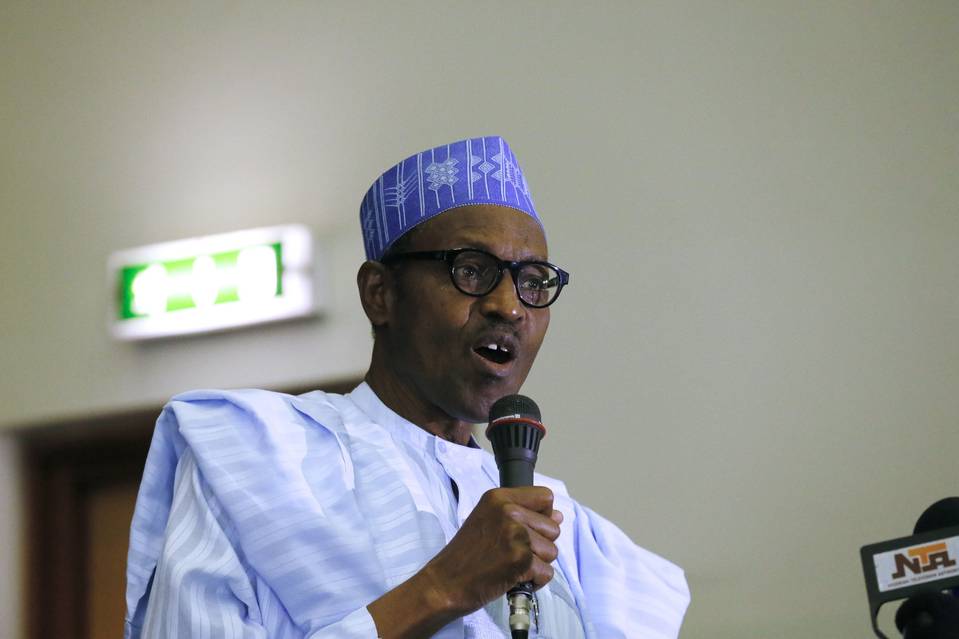 When President Muhammadu Buhari was in Iran on a working visit, he announced that some looters have started returning the public funds they stole. He promised, yesterday, that his government will soon publish their names.

According to The Cable News, the president said that the Central Bank of Nigeria will soon publicly name those who looted funds and who have returned part of what they wrongly appropriated.

He said the Central Bank of Nigeria (CBN) was holding on from publishing the list in order to avoid jeopardising investigations and further recoveries.

“We have taken steps towards recovering a reasonable amount of the money that was looted or misappropriated from public coffers. Investigations are ongoing on public officers who served, or are still serving, and those whose conduct are questionable will be compelled to accept the path of honour and surrender their loot,” he said. “As I stated recently, a good number of people who abused their positions are voluntarily returning the illicit funds.

“I have heard it said that we should disclose the names of the people, and the amount returned. Yes, in due course, the Central Bank of Nigeria will make information available to the public on the surrendered funds, but I must remark that it is yet early days, and any disclosure now may jeopardize the possibility of bigger recoveries.

“But we owe Nigerians adequate information, and it shall come in due course.

“It is part of the collective effort to change our land from the bastion of corruption it currently is, to a place of probity and transparency.

“Quite frankly, the anti-corruption war is not strictly about me as a person, it is about building a country where our children, and the forthcoming generations, can live in peace and prosperity. When you see dilapidated infrastructure round the country, it is often the consequence of corruption.

“Poor healthcare, collapsed education, lack of public utilities, decayed social services, are all products of corruption, as those entrusted with public resources put them in their private pockets. That must stop, if we want a new Nigeria. And that was why I said at another forum that people need not fear me, but they must fear the consequences of their actions.

“Corrupt acts will always be punished, and there will be no friend, no foe. We will strive to do what is fair and just at all times, but people who refuse to embrace probity should have every cause to fear,” Buhari said.