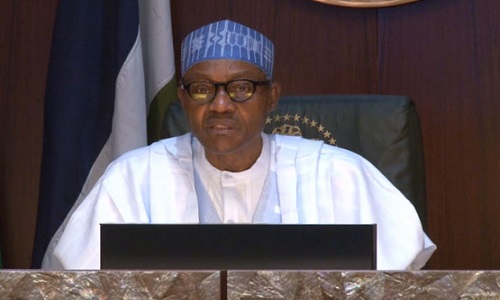 President Muhammadu Buhari said Tuesday in Abuja that he expected religious leaders in Nigeria to do more to support the Federal Government’s efforts to strip Boko Haram of all of its religious pretensions and fully expose the group as vicious terrorists, devoid of any moral or philosophical direction.

Speaking at an audience with Ecuador’s new Ambassador to Nigeria, Leopoldo Rovayo Verdesoto, President Buhari noted that a lot had already been done to properly expose Boko Haram as a ruthless, destructive and misguided terrorist group.

“What we have succeeded in doing is to separate terrorism from religion. The initial attraction for recruitment was religion. But now, people cannot relate with their relevance anymore and they are only associated with the destruction of lives and properties.

Mr. Buhari also told the new ambassador, who was at the Presidential Villa to present his letter of credence, that his administration would continue to prioritize diversification and other measures to help the Nigerian economy withstand the shock of falling crude oil prices.

He wished all three new ambassadors successful tenures in Nigeria.