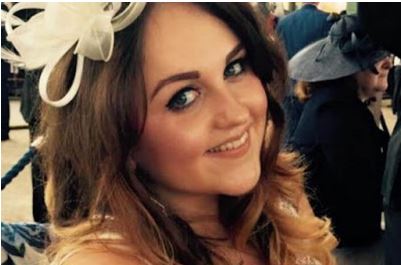 Charlotte Brown was killed when she was thrown from a speedboat and into the Thames while on a first date.  Her devastated family said she may have survived if she had been wearing a life jacket.

Charlotte, known as Charli, “lived life to the full” and would have been thrilled to take her first trip on a speedboat when she set off after a meal in The Shard skyscraper on Tuesday, her relatives said.

According to her family, The 24-year-old business development consultant from Welling, south-east London, met her 29-year-old date online and the pair had been in contact for around a month, with Ms Brown “excited” to see him in person.

But the after-dinner boat ride turned to tragedy when they were thrown into the water.

The Metropolitan Police’s Marine Support Unit, a helicopter and the coastguard were called after receiving reports of screams coming from the Thames near Wandsworth Bridge, south-west London, at around 11.45pm. 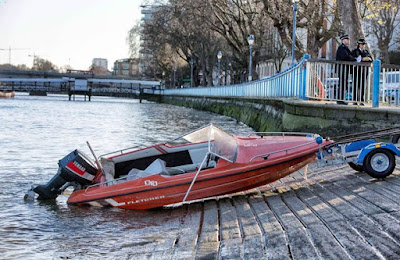 The couple were pulled from the water and rushed to hospital, but she later died.

A post-mortem examination was held on Friday as St George’s Hospital mortuary. No cause of death was established and the coroner ordered further tests.

A spokesman for Metropolitan Police said the man, who has not been arrested, has since been discharged from hospital and assisted officers “as a significant witness”.

“Charli had never been on a speedboat before in her life, she was obviously excited to be on one.

“She was the type of girl who lived life to the full and she was probably excited to tell us about this adventure.”

The English literature graduate, who had a love of flying and enjoyed success in the air cadets as a solo glider pilot, was a “confident swimmer”, they said.

The family faces an agonising wait as police carry out their investigation into the death, which they have deemed non-suspicious.

An inquest will open on Tuesday, December 15, under the Wandsworth Coroner