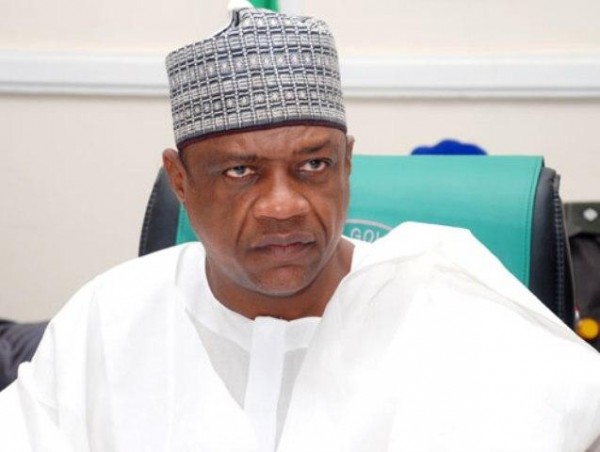 Governor Ibrahim Gaidam of Yobe State has expressed surprise at the idea of a reduction in the Minimum Wage paid to workers in government employ.

Mr. Gaidam said the state government under his leadership would continue to pay the N18, 000 minimum wage and meet all its other obligations to workers.

The governor was quoted in a statement by his media aide, Abdullahi Bego, as telling newsmen in an interview in Abuja that his administration considers paying workers their salaries a priority.

“I am surprised that some people are talking about reducing the Minimum Wage paid to workers. Paying workers their salaries at the end of every month is a primary responsibility that we must take seriously. It is also a constitutional matter”, he said.

According to him, despite severe fiscal challenges, his administration has never defaulted on paying its workers their salaries regularly.

On how the state manages regular salary payments and the execution of road projects that are capital-intensive, the governor said “it’s about prioritizing and planning”.

Governor Gaidam explained that: “It is trite to say that our resources are limited. However, we always tried to plan very well and strike a balance between our receipts from the Federation Account allocations and our spending”.

He said it was this financial discipline that has enabled the state to keep afloat, meet its obligations and maintain the effort at serving the people.

He, therefore, called on workers in the state to reciprocate the gesture by re-dedicating themselves to their work and the people to continue to support government policies and programmes.