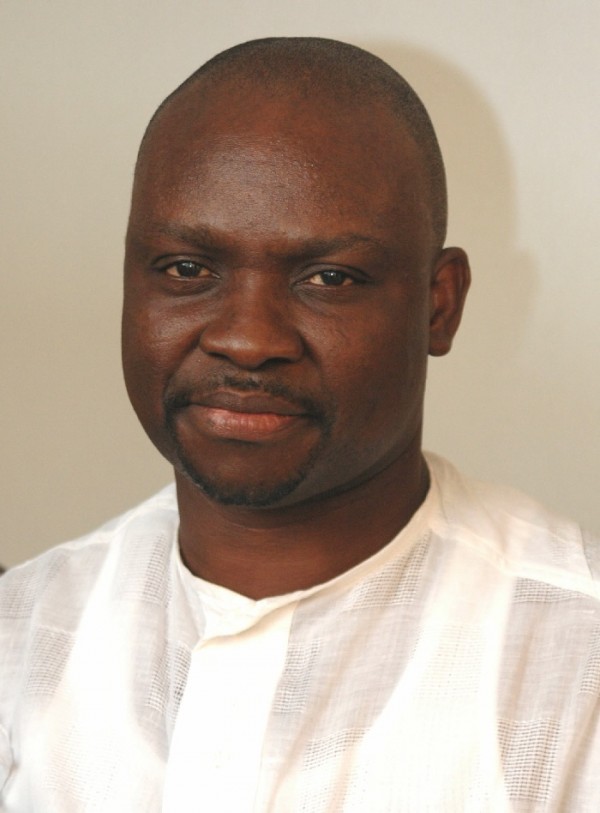 Ekiti State Governor, Ayodele Fayose, on Saturday advised President Muhammadu Buhari against his order that 17 military officers be probed by the Economic and Financial Crimes Commission, EFCC, over alleged involvement in a fresh $2 billion and N29 billion arms purchase scandal. Fayose actually has his reasons for making this call. INFORMATION NIGERIA has put this reasons together in this piece…

1. Governor Fayose said the military officers ought to have been probed in accordance with the armed forces rules of engagement.

2. The governor said that “the $2.1 billion arms deal is a scam because all that they are just doing is to brandish figures to deceive Nigerians and demonise the Peoples Democratic Party, PDP, and those opposed to his (Buhari’s) dictatorship in the All Progressives Congress, APC.

3. He said that the President must tell Nigerians how his friend, Jafaru Isa was able to return N100 million to the EFCC within three days because there are insinuations that the N100 million refunded came from the Presidency.

4. He also said it was strange for serving military generals to be interrogated by junior police officers.

5. He said that the presidency is ridiculing the military and men of goodwill. He advise the President to thread cautiously.

Do you agree with Governor Fayose???